Celebrities are no doubt public figures everyone looks up to. Almost every celebrity seems to be filthy rich with a huge fan following and a luxurious life that is filled with everything one can wish for.

But which celebrity is the one who makes the most money? Which one of our favorite stars are the richest? To answer these queries, Forbes releases a list of the top highest paid celebrities in the world each year.

The list is revived each year after data collection. Some celebrities still save their space on the ranking while others are kicked off and new ones make their way on to the list. Kylie Jenner for instance has constantly retained her place as the top most, highest paid celebrity for two years consecutively and it seems like she will be holding her place in the coming year as well.

Based on this final amount that comes out, the net worth of the celebrities is calculated and paid they are ranked in order. If you are interested about finding out who topped the list this year, continue reading as we are about to spill the tea!

The youngest one of the Kardashian-Jenner clan, Kylie Jenner is the world’s highest paid celebrity in the world for the year 2020. The model, social media influencer and the owner of her own cosmetic company “Kylie Jenner Cosmetics” has been able to make a whopping five hundred and ninety million dollars the past year. Her biggest deal of the year was the six hundred dollar cosmetic deal between Kylie Jenner Cosmetics and Coty. She is surely one of the most popular and followed celebrities with a massive following from all around the world. She was listed as the highest paid celebrity even last year as well and it seems like she is not slowing down in the coming years either! An interesting fact is that she was the highest paid celebrity even the last year as well.

Kanye West – a controversial yet renowned name again related to the Kardashian family. Is it a surprise that two members of that family have been listed as amongst the top two highest paid celebrities in the world? Kanye West is mainly a songwriter and singer, however he also has his own clothing and shoe brand by the name of Yeezys which is a considerable source of his income. According to reports, his company Yeezy alone has a net worth of around three billion dollars. The singer was able to bring a total of one hundred and seventy million dollars to his bank account last year making him the second most highest paid celebrity in the world.

Roger Federer would surely not be a new name for any tennis enthusiast. He is one of the most popular tennis players who is also regarded as the highest paid athlete in the world. According to a report, the amazing tennis player was able to make a total of one hundred and six point three million dollars over the last year. The sources of income for Roger Federer mainly include his sports career as a tennis player but marketing campaigns and ambassadorship programs also contributed.

Cristiano Ronaldo is a football player that is known and loved by many people around the globe. The popular football player has been ranked fourth amongst the list of the top paid celebrities for the year 2020. With an estimated one hundred and five million dollars in the last year following up very closely with Roger Federer. Cristiano is making money through his football career as well as by signing campaigns with renowned brands from all around the globe. In the last year alone, the player has been reported to earn around a total of one hundred dollars by signing these advertisement and endorsement deals with big brands like Tag Heuer, Nike as well as Clear Hair Care company.

Following up on the fifth place in the list of the top paid celebrities of the world, just after Cristiano Ronaldo, is another renowned and popular footballer none other than Lionel Messi. The player’s main source of income which contributes to a major amount of his earning, around eighty million dollars a year, is his contract with the Barcelona team. But the player also has endorsement deals with renowned companies and brands which is another source of his yearly income. He is said to have made around a hundred and four million dollars over the last twelve months.

Tyler Perry is a popular actor, producer, director and writer from the United States of America. He also owns several properties around the world amongst which the eighteen million dollar worth mansion recently attracted a lot of attention when Prince Harry and his wife Megan Markle allegedly stayed there when they first moved to Los Angeles and were yet in search for their own place to live. Tyler Perry too broke the bank and made a total of ninety seven million dollars in the year 2019-2020 making him the sixth most highly paid celebrity in the world.

It seems like the past year was very lucky for sportsmen. Amongst Roger, Lionel and Cristiano, Neymar, a soccer player also reserved himself a spot in the list of the top highest paid celebrities around the globe. He has signed a contract for a five year duration with none other than the Paris Saint Germain soccer team which has become his main source of income. Through sports and his other ventures i.e. advertisement campaigns with different brands, Neymar was able to make a total of nearly ninety five point five million dollars this past year.

Howard Stern is not a new name for radio junkies. Although he ranks at the eighth spot on the list of celebrities who have been making the most amount of money, he is the highest paid celebrity if you consider the radio industry. He is currently in contract with SiriusXM but the parties have recently agreed to extend the duration of the contract for another five years. Seems like Howard Stern will not be running out of work to do for at least the coming five years. The celebrity is reported to have been able to bag around ninety million dollars over the last year out of which an astonishing sum of eighty million dollars have been sourced through this contract with SiriusMX.

This year sports celebrities have taken over the list of the top paid celebrities of the world. Lebron James, another sportsperson, a basketball player to be precise made a total of eighty eight point two million dollars this year alone. A contract was signed between Lebron James and the LA Lakers basketball team back in 2018 whose duration was set to four years. The total worth of the contract was reported to be around one hundred and fifty four million dollars. Two years into the contract, both parties seem to be doing great indicating that there may be a chance for the team to offer another contract to the popular player some time soon.

Dwayne Johnson a.k.a “The Rock” is a celebrity that is loved by a lot of people from all around the globe. He is not only an actor, producer and a businessman, but he is also a retired actor. Known for his warm smile and quick wits, the celebrity has won the hearts of billions of his fans. He has multiple sources of income and makes money through his own businesses, acting, appearances and even advertisement campaigns. Even at age 48, he is a heartthrob and is still being casted in lead roles in films and movies. He is amongst the highest paid top actors in the world and has been reported to have earned around eighty seven and a half million dollars in the last year alone.

The purpose of sharing this information is to motivate the readers and tell them they too can achieve anything they set your mind to. Generally, most people are under the impression that celebrities are able to make money easily. But think about it differently. This is their job. They work hard at their jobs just like you do. 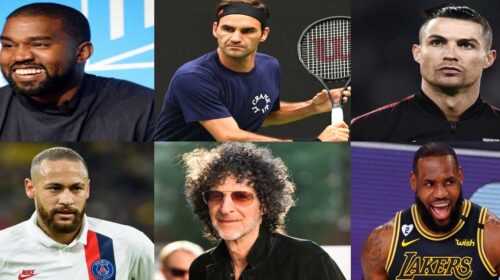 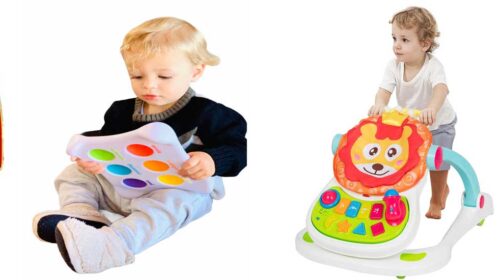 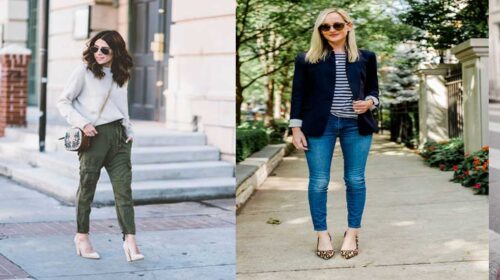 8 Comfy Travel Outfits for Women-You Should Add to Your Travel Wardrobe - 20 Nov , 2020 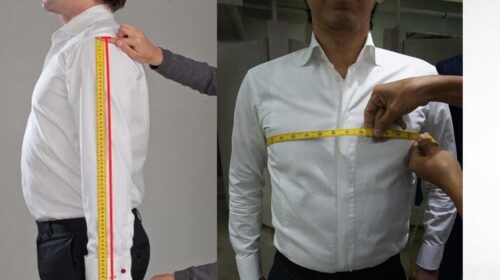 Custom Made Dress Shirts Are the Perfect Addition to Men’s Wardrobe - 10 Nov , 2020 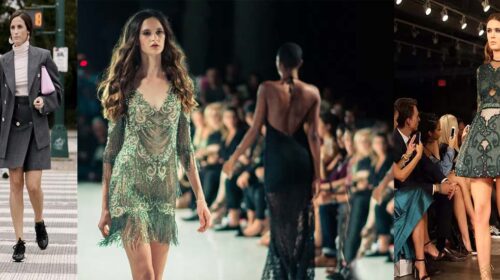 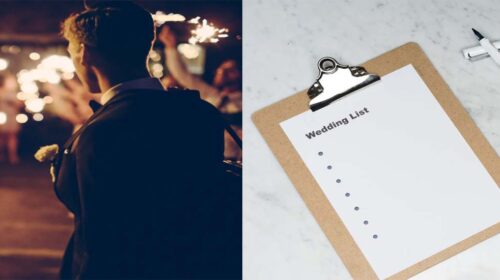