Angelina Jolie, an Oscar-winning actress, goes by the alternative name as ‘Angelina Jolie Voight’. She being the accomplisher of so many awards including three Golden Globe awards and an Academy Award, has been regarded as ‘Highest paid actress’ numerous times. It is very rare for a person to be born in a talented family, and Angelina is one of the lucky children.

Angelina Jolie, an American actress known for her tranquility and sexiness, was born on June 4th, 1975 in Los Angeles, California. She is the daughter of well-known actor Jon Voight and actress Marcheline Bertrand. She was a born actress, in her teenage; she attended Lee Strasberg Theatre and Film Institute for two years. Later on, she was enrolled in Beverly Hills High school, and as for acting, she studied drama at New York University.

“I never felt settled or calm, you can’t really commit to life when you feel that.”-Angelina Jolie.

Angelina Jolie is an entrepreneur and a single-minded woman. She is ambitious and struggler. She is one of those women who loves to lead and are hell-bent on achieving her plans of life until the goals are accomplished.

As a person, she was more of a humanitarian because of her interest and her work in philanthropy she was entitled as Goodwill Ambassador for United Nations High Commissioner for Refugees (UNHCR). Angelina travels to various poor countries and also adopted two children. She was later on also honored by the Jean Hersholt Humanitarian Award.

Angelina Jolie As An Actress

Angelina got her first major role in Hackers (1995) but unfortunately, this movie does not gain so much audience as did some further movies. But in 1997, she kicks off her career as the wife of Alabama’s segregationist governor in George Wallace, for which she won the very first Golden Globe Award in 1998. In the same year, she featured a film Gia on the tragic life of model Gia Marie Carangi was an actress and was honored by the best actress Golden Globe award in 1999. Her advancement continued with Girl, Interrupted in which she played a rebellious role and won the Oscar. After this movie, she performed in a series of action movies and later on got the training for street fighting and kickboxing, and also adopted the British accent for the major role in Tomb Raider (2001). After so many hits, in 2004, two movies Alexander and Sky Captain and the World of Tomorrow, both were big disappointments. But Angelina scored another crowd-puller with Mr. & Mrs. Smith in which she was a housewife. Jolie followed it with The Good Shepherd; she was an aggrieved wife of a CIA agent. Continuity of work was with A Mighty Heart & Beowulf which were not much famous. Fortunately, in 2008 her appearance as a role of a mother in Challenging was another Oscar nomination. She also performed live-action film Maleficent based upon the Disney movie ‘Sleeping Beauty’. Besides being an actress, she played her role very well for providing the voices for several animated movies such as Kung Fu Panda and its sequels.

Angelina Jolie As A Director

Angelina, in the field of directing, successfully made her debut with In the Land of Blood and Honey based on Bosnian conflict. This movie was followed by Unbroken a story about the Olympian’s survival in a Japanese camp. In 2015 she directed and acted in a movie named By the Sea, a Mediterranean tale about a married couple. But in the following year, she firmly focused on directing the film First They Killed My Father which was a masterpiece of that time.

Angelina Jolie’s married life was much more complicated, she was married thrice. Jolie met her first husband, Jonny Lee Miller, during the shooting of her first film Hacker. And married him in 1996 and divorced in 1999. In the same year, she emerged in a comedy film Pushing Tin where she connected with Billy Bob Thornton and married him the following year, but was divorced in 2003. Jolie met her third spouse, Brad Pitt, during the making of her another hit Mr. & Mrs. Smith. At that time Pitt was already married and this affair of his with Jolie lead to his divorce. A couple of Jolie and Pitt was referred to as ‘Brangelina’ and became one of the hottest couples of Hollywood. Angelina adopted three children namely Maddox, Zahara & Pax Thein in the year 2002, 2005 & 2007 respectively. But was blessed with twins, Knox Leon and Vivienne Marcheline, on July 2008.

Unfortunately, Angelina Jolie is now suffering from Breast and Ovarian cancer, for which she underwent a preventive double mastectomy in order to minimize the risk. Working or not, Angelina will always be remembered as one true leading actress of Hollywood. 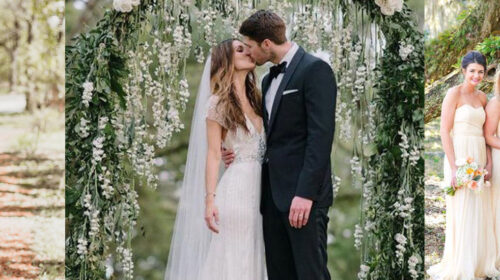 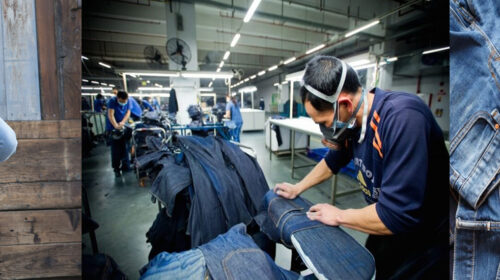 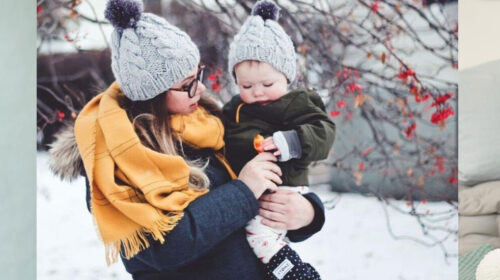 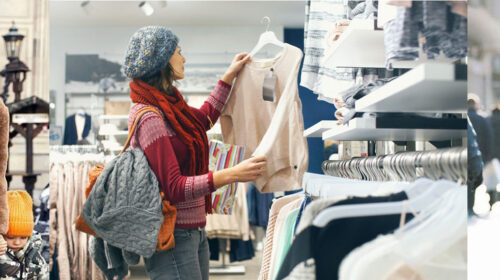 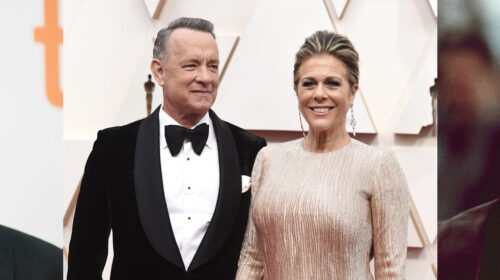 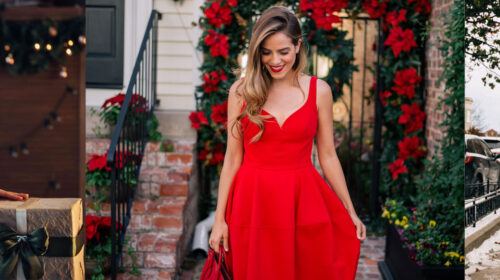 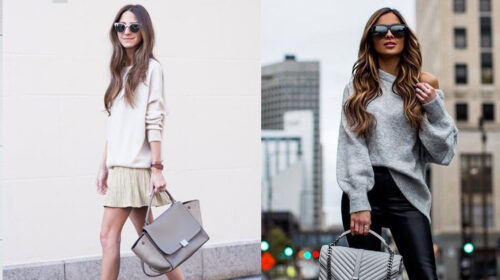